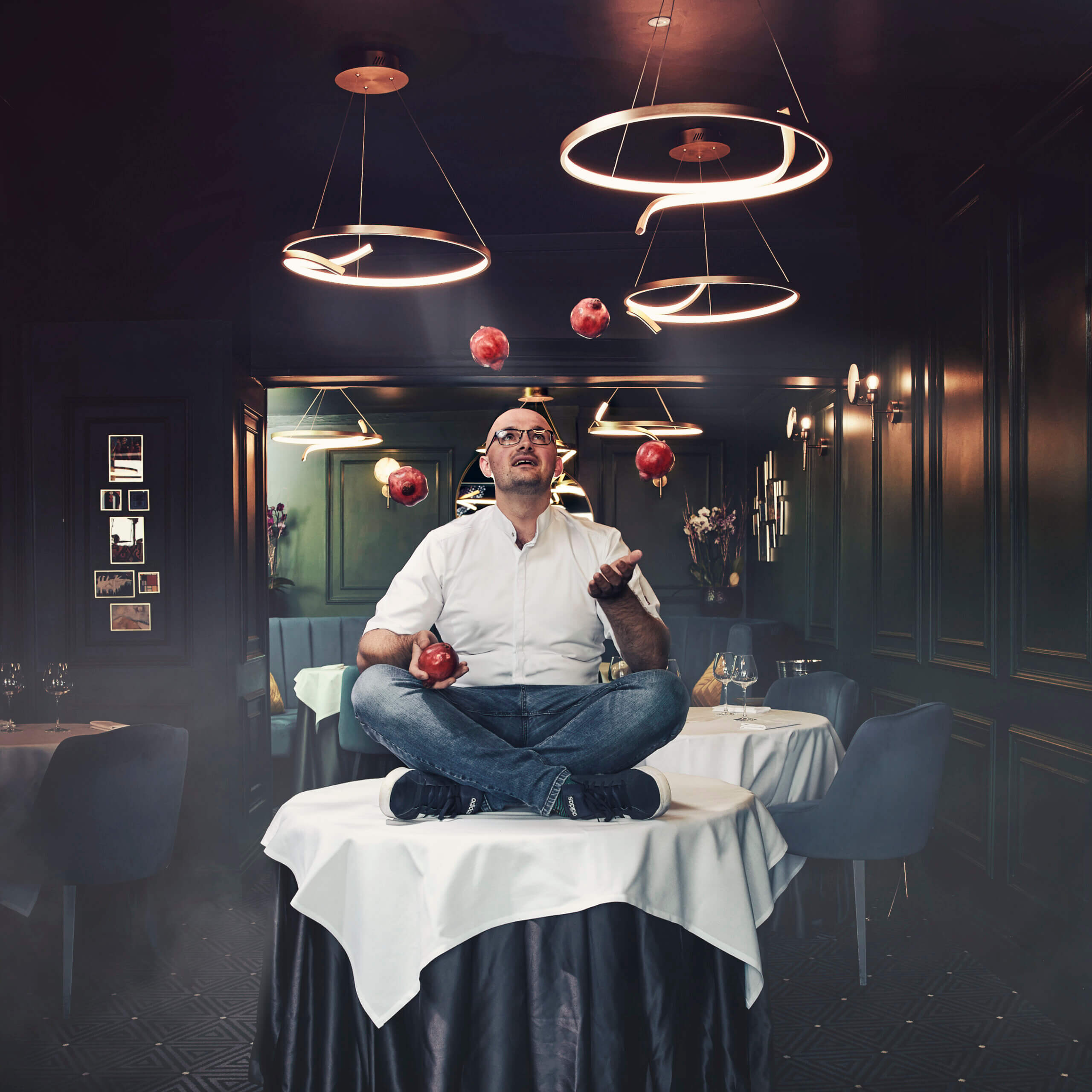 We had the pleasure of speaking to Keiron Stevens during lockdown in 2020, finding out a little bit about his hospitality career and what makes him tick. We are now excited to share the news that the former Head Chef at 1 Michelin Star Birmingham restaurant Adams has joined restaurant group JM Socials as Executive Head Chef.

He will be heading up the kitchen operations across their six restaurants. Beginning at one of their original Cheltenham restaurants, Prithvi, he’ll be leading the team in enhancing and developing their Indian-inspired menu. 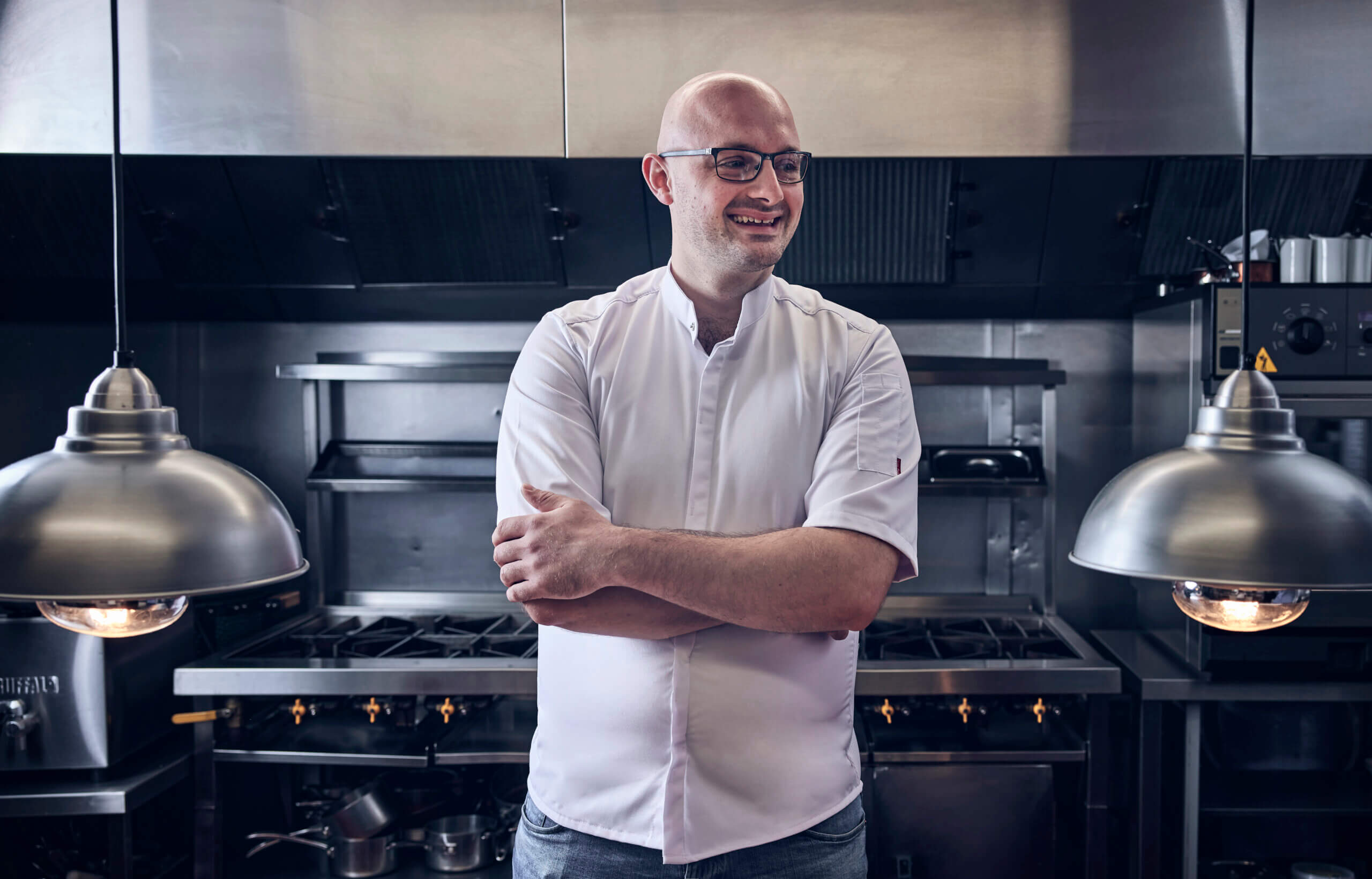 Originally from Cheltenham, Keiron has previously cooked in two Michelin star kitchens, including Pennyhill (as sous chef) and Gidleigh Park (as senior sous chef). He also spent one year training in the illustrious 3 Michelin Star ‘Benu’ in San Francisco.

He’s now moving back to Cheltenham where he began his culinary journey at the then 2 Michelin Star Le Champignon Sauvage – while still at school.

Discussing his new position, he said: “There’s massive scope to what we can do at the JM Socials restaurants. My main focus will be Prithvi to begin with, a fantastic restaurant in my hometown that’s won many culinary hearts. I’m excited to push things forward here and work collaboratively with the team.” 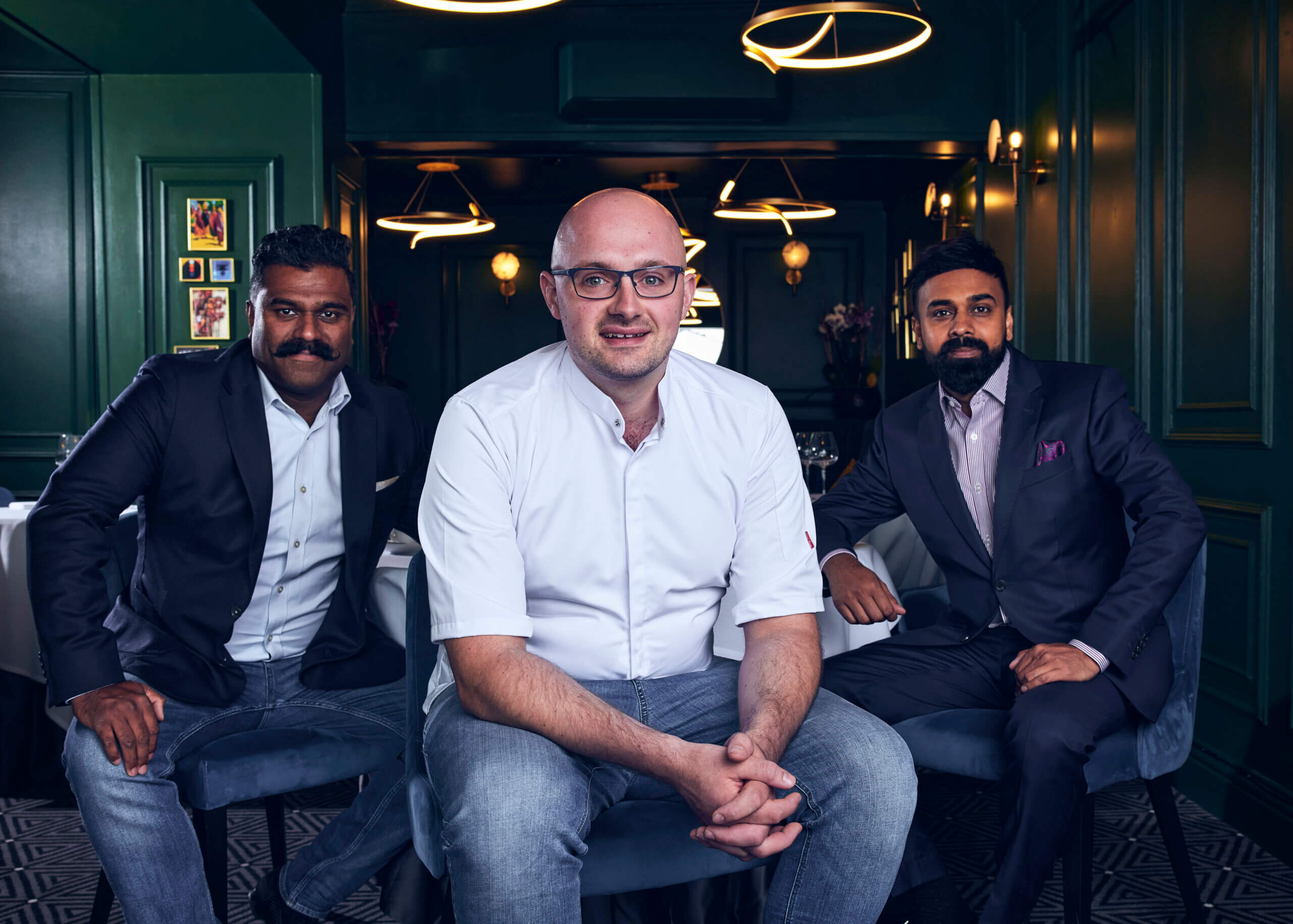 Prithvi has thrived in Cheltenham for nine years, previously being named in the top 10 UK restaurants, amongst a number of other accolades. The other JM Socials establishments, owned by long-term friends and restaurateurs Jay Rahman and Michael Raphel, are a collection of new cuisine concepts, casual eateries and South Indian restaurants.

As well as launching an espresso bar this winter, their expansion plans continue with talks of  the duo launching a restaurant alongside Keiron.

Full Time Live In Jersey
A Guest Relations Manager is required on the beautiful island of Jersey for this luxury hotel. This luxury hotel comprises of 30 individually designed bedrooms, a stylish and modern award-winning restaurant as well as a bar and lounge area providing guests with pre-dinner drinks and champagne. The interior of the hotel is chic and classic in its design, creating an
View more

Full Time Manchester
A Head Chef is required in the centre of Manchester for this brand new opening, with the ideal candidate being a Sous Chef ready to take the step up and work closely with the owners. They will be offering an excellent variety of food including small plates menus, with all of their produced sourced locally where possible. The kitchen has
View more

Full Time Live In Shropshire
A Commis Chef / Demi Chef de Partie is required for this stunning hotel located in Shropshire. The luxury hotel has won numerous prestigious awards for its commitment to achieving the highest standards of both cuisine and service. The restaurant serves a mouth-watering array of menus including a seasonal lunch menu, a la carte and tasting menus. The A la
View more

Full Time Live In Shropshire
A Chef de Partie / Junior Sous Chef is required for this stunning hotel located in Shropshire. The luxury hotel has won numerous prestigious awards for its commitment to achieving the highest standards of both cuisine and service. The restaurant serves a mouth-watering array of menus including a seasonal lunch menu, a la carte and tasting menus. The A la
View more

Full Time Manchester
A Store Manager is required for this popular eatery in a popular area of Manchester. They are a high-profile, independent outlet going from strength to strength with plans to open further stores to build upon their success meaning they can offer lots of opportunities for career growth and progression. Their menus offer casual and quick, fuss free dining including salad
View more

No other industry compares or even comes close to the outstanding achievements of @HospAction & the amazing team under the direction of @MarkLewis32 I could not be more proud of the way they have reached out to so many suffering hardship ❤️#wevegotyou ❤️ https://twitter.com/hospaction/status/1542840650118438913

We couldn't be prouder of all we've achieved over the past two years thanks to your amazing support. Keep an eye on our website for more innovative ways to lend a hand: http://ow.ly/1I8A50JMloc #thankyou